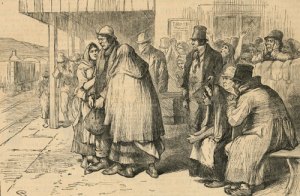 Harry Clarke is commonly regarded as one of Ireland’s greatest stained glass artist. His name is synonymous with quality craftsmanship, imagination and a genius for selecting and using deep rich colours. END_OF_DOCUMENT_TOKEN_TO_BE_REPLACED

After the Great Famine a period of reorganisation and prosperity was experienced until further famines occurred in 1878-81 and on several occasions during the 1890s bringing hunger and deprivation. The academic Roy Foster explains why this occurred: END_OF_DOCUMENT_TOKEN_TO_BE_REPLACED

Less well known is the detail of what Addergoole people did in the 1798 Campaign. A book published in 1937 by Richard Hayes “The Last Invasion of Ireland” has this information. Here is the local story, told largely through extracts from the book where local oral historians gave accounts to Hayes. First, in Hayes’s own words: END_OF_DOCUMENT_TOKEN_TO_BE_REPLACED

The earliest reference to the parish was in Pope Innocent’s letter of 1198. Addergoole was referred as Eadargavillovhon. END_OF_DOCUMENT_TOKEN_TO_BE_REPLACED 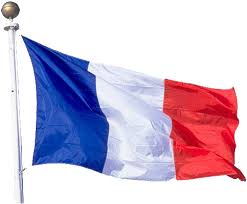 France was declared a republic in 1792 and Connaught was declared one in 1798. The United Ireland movement of the 1790’s was a non-sectarian movement and it was the diplomatic activity of Wolfe Tone that culminated in the French expeditions to Ireland. END_OF_DOCUMENT_TOKEN_TO_BE_REPLACED

The threat of Blight and Famine was always prevalent

The Addergoole Fourteen emigrated from a part of Ireland that had experienced famine and deprivation through out the nineteenth century. Though popular history tends to concentrate on the monstrous effects of the Great Irish Famine it inadvertently diverts attention from the effects of the multitude of localized famines that affected communities similar to that found at Lahardane, The Titanic Village, and others throughout the island of Ireland. END_OF_DOCUMENT_TOKEN_TO_BE_REPLACED 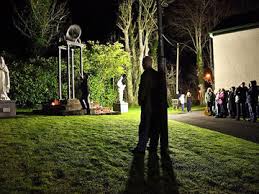